We understand Your Goals

The United Arab Emirates (UAE) is a prosperous, visitor-friendly, oil-rich nation found in the southeastern part of the Arabian Peninsula.

Consisting of seven federated emirates, the nation shares borders with Oman to the east and Saudi Arabia to the south.

With a population of 9.4 million, expatriates outnumber Emirati citizens by a large margin. The English language is widely spoken and understood in this mainly Arabic-speaking nation, particularly in Abu Dhabi and Dubai. Its increasingly diversified economy and popularity with expatriates has made it a primary business and tourism destination of the Middle East.

It’s most populous city and emirate, Dubai has emerged as one of the world’s major global financial, business, and tourism hubs. There are plenty of opportunities for both business and leisure alike for the visitor to this beautiful country.

Fujairah is a laid-back city on the east coast of the United Arab Emirates. A favorite weekend getaway by the locals and expatriates alike, it features a breathtaking coastline is popular among beach goers and divers. A modern city at its core, it nevertheless has preserved its Arab heritage.

Notable buildings include the Al-Bidyah Mosque, Fujairah Fort, Al-Hayl Castle, Sheikh Zayed Mosque, Bithnah Fort and the Fujairah Museum. Just outside the city is the Ain al-Madhab Hot Springs, another popular local destination found at the foot of the Hajar Mountains.

Off the beaten path but worth visiting, Umm Al-Quwain has much to recommend for it. It features uncrowded white sand beaches, the Ajman Dhow building yard, Saniyah Island, Dreamland Aqua Park, and the Mowaihat and Al-Dur archeological sites. Ideal for visitors who want to truly get away from it all, Umm Al-Quwain is the Emirate's oasis of tranquility.

The sun-drenched coastal city of Ajman is ideal for weary travelers who want a break from the fast-paced life in cosmopolitan Dubai. Just next to the Sharjah emirate, the city of Ajman features a fine beach along the Gulf, traditional Arabian markets or "souqs", a world-class golf course and museums. It is a great place to enjoy traditional Arab culture and entertainment while working on your next big project.

Designated as the Cultural Capital of the Arab World by the UNESCO, Sharjah is the very Essence of Arabia. Famous for its history, as well as arts and crafts, Sharjah has numerous notable sightseeing destinations, such as the Sharjah Arts Museum, Central Market, Sharjah Museum of Islamic Civilization, Souk Area, Sharjah Maritime Museum, Sharjah Archaeology Museum, Sharjah Heritage Area, Sharjah Science Museum, Kalba, Al Qasba, and Khorfakkan. Whether it is for business or pleasure, Sharjah is the place to be if you want to savor the best of Arabian culture.

Where the Speed of Innovation knows no limitsDubai

The ultimate holiday and business destination of the Middle East, Dubai is an exotic mix of fast-paced cosmopolitan modernity and traditional desert life. With an agreeable climate and hospitable environment, Dubai appeals to visitors all over the world who look for the best sun, sea and sand holidays. Word-class hotels and shopping, jaw-dropping ultra-modern architecture, great food and timeless Arabian culture, you name it, Dubai has it.

Visit the Capital of HeritageAbu Dhabi

The capital of the United Arab Emirates is a picturesque coastal city is a rising tourist destination in the Middle East. Inhabited since 1760, Abu Dhabi is also known as the Heritage Capital of the nation. It is home must-see destinations and landmarks such as the famous Sheikh Zayed Grand Mosque, the Heritage Village, the Al-Hosn Palace, the Etihad Towers Observation Deck, Emirates Park Zoo, Abu Dhabi Falcon Hospital, Yas Island, and Liwa Oasis. The city is well equipped with outstanding hotels and visitor amenities for a wide range of budgets. 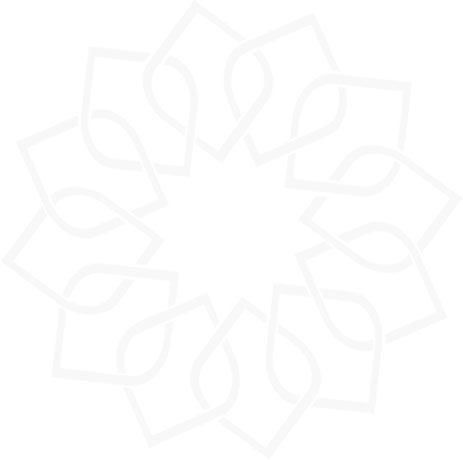 The Sultanate of Oman

A low-key but increasingly popular travel destination, Oman is a sultanate located in the southeastern coast of the Arabian Peninsula.

Its progressive economy is making the country an increasingly favored investment destination in the Middle East.

With a well-deserved reputation as one of the safest visitor destinations in the world, Oman offers an adventure for visitors with a mix of traditional Arab hospitality, marketplaces, authentic cuisine, beautiful natural landscapes as well as modernity.

The country is dotted with excellent hotels, museums, resorts and leisure facilities. With its unique take on Arabian culture and its heritage, a visit to Oman will be remembered as one of the best ever. 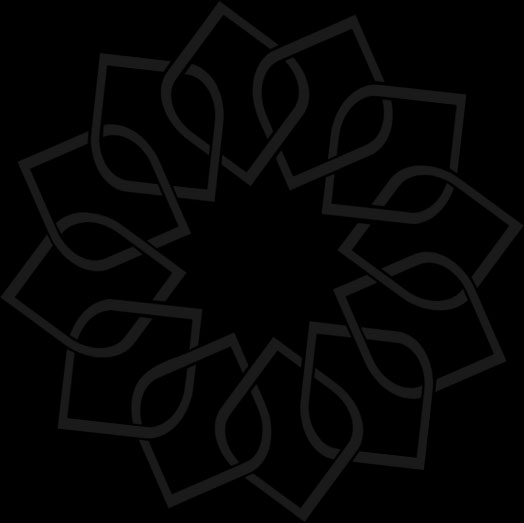